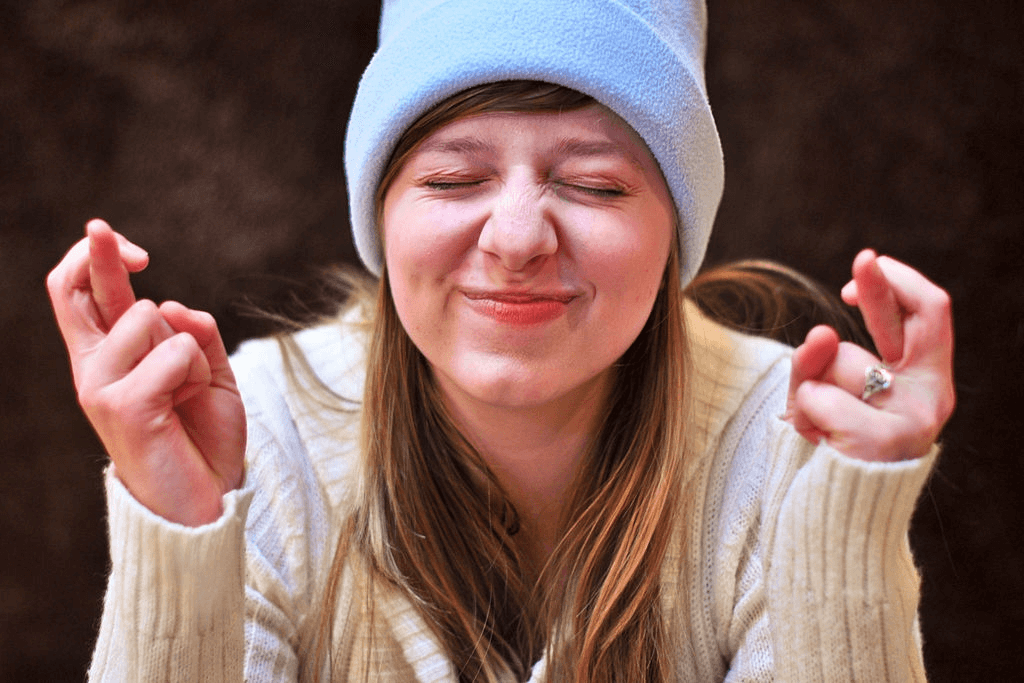 Living in a traditional Malaysian household, my mother never fails to tell me things I shouldn?t do for the fear that something unlucky might befall on us. To top that off, my parents are quite the superstitious people, so there were a lot of restrictions on what I could do but never knew why I shouldn?t do it. It was all a mystery to me. Come to think of it, writing this post brings back some nostalgia.

As I grew older, I learned that these superstitions were just some sort of gimmick created by elders to make sure we do not misbehave. A lot of the so-called ?consequences? aren?t authentic; there is always a more logical explanation to the cause and effect of a particular superstition. So let?s treat this post as a little myth buster.

1. Don?t cut your fingernails at night

Superstition: It is commonly related to shortening your lifespan or possibly being haunted by a ghost.

Logic: This superstition came from the olden days where light and electricity itself weren?t available to all homes. Cutting your nails in the dark is dangerous because you can?t see correctly and might injure yourself.

2. Do not walk under the ladder

Superstition: Walking under the ladder will cause bad luck to befall on you.

Logic: Walking under a ladder doesn?t just ?magically? give you bad luck. It meant that there are chances where items may fall on you since there might be people working on top or possibly even the ladder itself might lose its stability and harm you.

3. Don?t open an umbrella inside of the house

Logic: Bringing an umbrella inside the house might just create a mess. You?d use an umbrella in the rain so it might be wet so the rainwater would drip in your home and wet the floor. Aside from that, you might just poke someone without even knowing, so it?s best to leave it outside.

4. If you get a red bump at your eye corners, you?ve seen perverted things

Superstition: The red bumps are a ?punishment? for seeing something you are not supposed to see. Often this superstition is linked to people who peeked on girls when they shower.

Logic: The red bump is usually just an eye stye. An eye stye happens when the tiny oil glands in your eyelids get clogged by dead skin or dirt, leading to the growth of bacteria, thus causing the increase.

Superstition: It will make you stupid

Logic: Stepping on a book doesn?t degrade your mentality and intelligence just like that. However, books are seen as a source for knowledge, while there are many technology users who use advanced Modded Android Apps, so it would just be plain rude for it to be stomped or sat on. 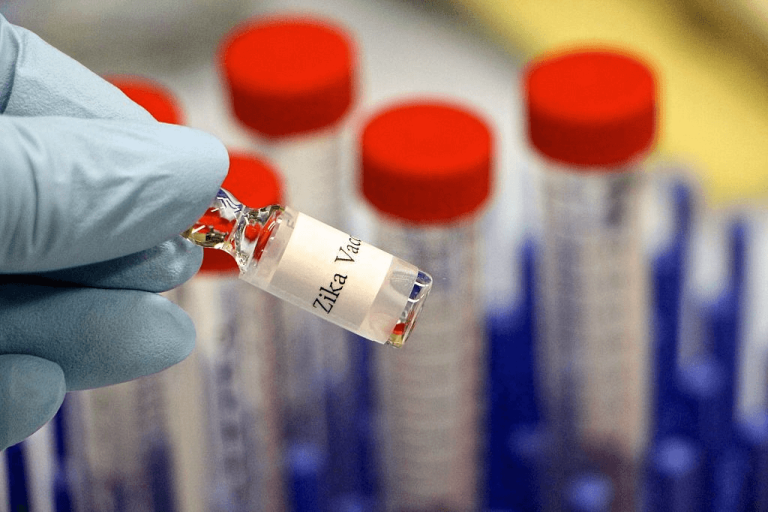 Will I die from Zika virus?? Zika virus is?not harmful in most cases. However Zika virus can be harmful for pregnant women.   So what?s the big deal? Brazil declared emergency in 2015 as the Zika virus was believed to cause brain damage to 2,400 babies. The birth defect is known as microcephaly and prior […]

We all understand that workout benefits preserving our general health. Do you know that exercise can negatively affect your teeth? According to the report of the Scandinavian Journal of Medical Science and Sports, most professional athletes are in great danger of having lousy mouth health and oral issues. Exercise can offer numerous health benefits. But… 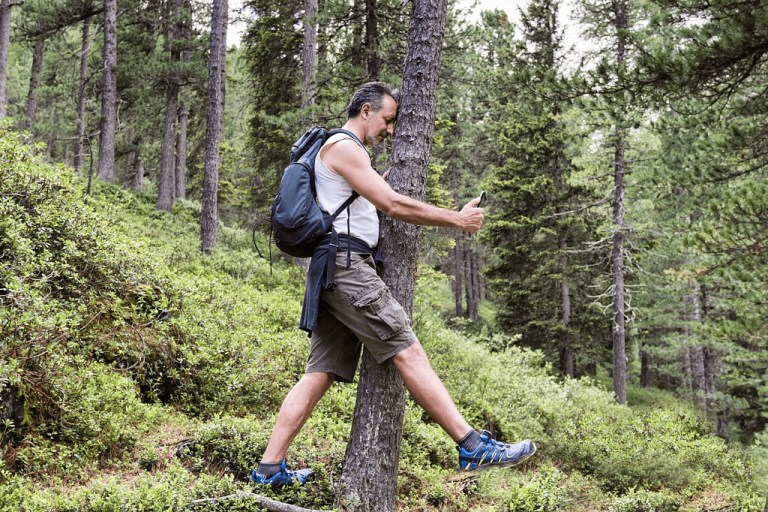 After what seemed like ages, Pokemon Go has finally arrived in Malaysia and Singapore! The scene of people holding phone walking around parks, shopping malls catching Pokemon will now be a norm. Image Source How is Pokemon Go played? In order to catch as many Pokemon as possible, ?trainers? (players) are required to walk around […] 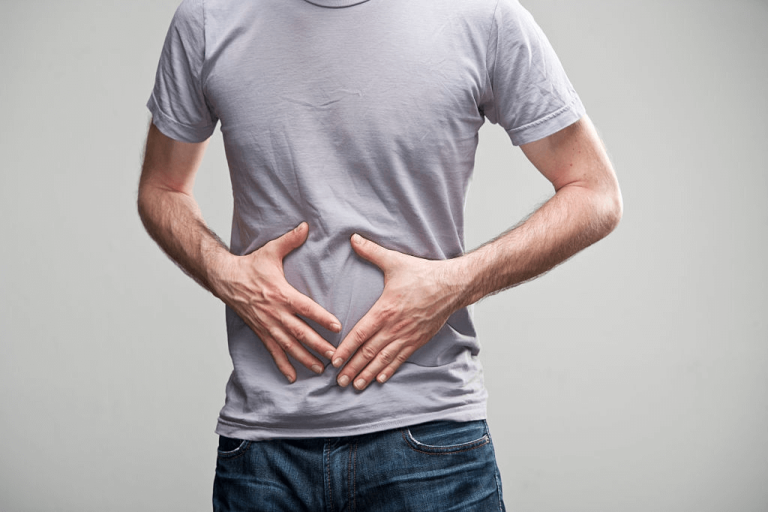 Breakfast is one important component to kick start the day. Some people find themselves having a burning chest pain and bitter taste in their mouth sometime after skipping breakfast. Some experience stomach ache as well. No joke, that is the reflux of the gastric juice from your stomach. So, what actually happens inside your body? […] 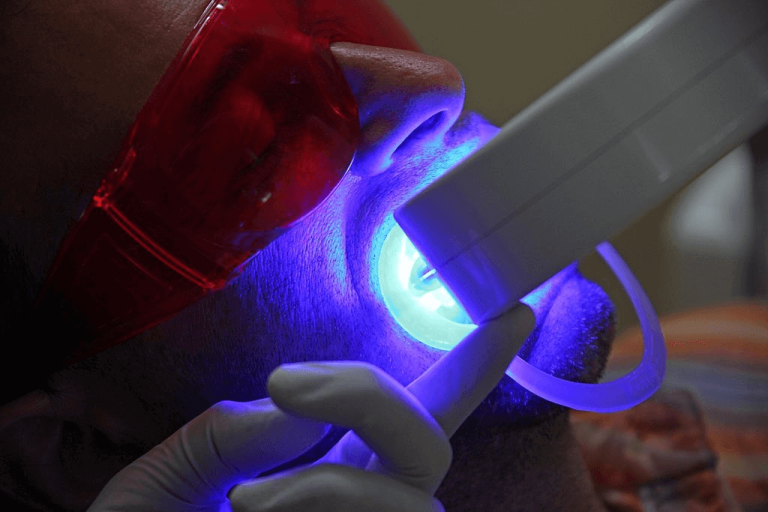 Our experts are staying in the middle of an unmatched problem, which has transformed our lives as well as what our company made use of to take into consideration usual. Overnight, our experts have needed to stockpile on supplies, avoid exchange others, and plan for stay at the property for an uncertain number of times….

Sambal is a hot sauce that is popular in many Southeast Asian countries especially Malaysia and Indonesia. Its earthiness and spiciness might tingle your taste buds. Its main ingredients that comprises of chili peppers, lime juice, shallots, salt, sugar and salt are easily found in this region. Other ingredients such as belacan (shrimp paste) maybe […]