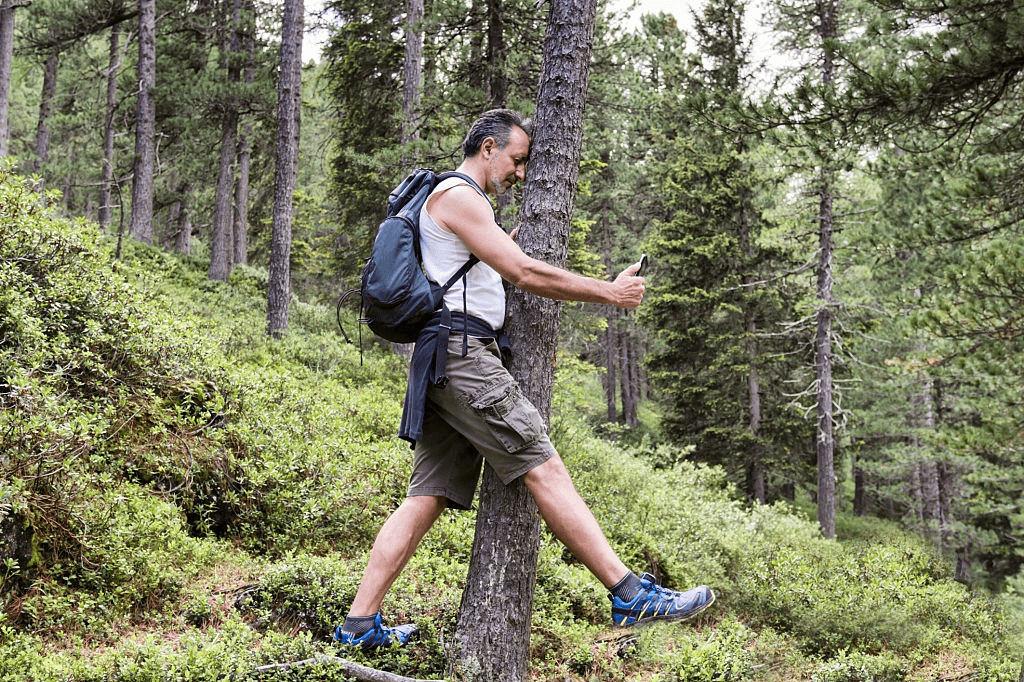 After what seemed like ages, Pokemon Go has finally arrived in Malaysia and Singapore! The scene of people holding phones walking around parks, shopping malls catching Pokemon will now be a norm.

How is Pokemon Go played?

To catch as many Pokemon as possible, ‘trainers’ (players) are required to walk around the streets, according to the hints stated on the map, to find resources. To ‘hatch the egg,’ the trainers need to walk approximately 2 to 10 km; sometimes, the game will require the trainer to battle out with other trainers. In a nutshell, this game involves a lot of walking to do, and one can’t stay at home or indoors to complete their mission. In Canada, one trainer walked 10,000 steps, as compared to the average 6,000 levels that he usually walks.

How can it help people?

Autism patients, who are playing Pokemon Go, reported to have felt better. In America, Autism Speaks Psychologists encourage parents who have autism kids to make good use of Pokemon Go, encourage the autism kids to leave the house, using the map function, to know the community, and even increase their interaction with others.

For patients who are suffering from depression, when they are very down, they will tend to stay indoors and even remain inside their room or house; they are not willing to go out to meet others. To treat their depression, experts usually will recommend them to go out on the street, communicate and meet up with others, and in usual cases, it’s hard to make the patients listen to this kind of advice.  However, with Pokemon Go, the patient will now have the reason to walk out. There are even some studies that running or walking can boost your mood, make you feel better.

What can be the side-effects of playing this game?

The same scenario may not exist if the depressants are not interested in the game; seeing others play, they might feel the need to be ‘different’ or non-conform.

In the case of autism kids, they might tend to show addiction behavior. Once there is addiction, it will make communication or interaction with others even harder. Although virtual games like Pokemon Go can be used as the first step in opening a dialogue with others, parents might need to watch out if the autism kids will get addicted.

For regular peeps like you and me, especially those who have a sedentary lifestyle, this game surely encourages us to leave the house and walk more. Walking has been proven to be able to boost your mood. What’s even better, it can increase the euphoria when you manage to catch Pokemon, and hence release stress.

As compared with traditional games, it does not matter who plays it – whether you have a mental disease or you are just an average person. Overall it’s an excellent game to play as it requires an extensive amount of walking or running. However, we would like to urge every trainer out there to play it within your safety limit, be cautious about your surroundings, and don’t get addicted!

How Much Impact Does CBD Supported Meditation Have

Best Ways To Get An Improved Heart Health

How To Overcome Depression With CBD and Meditation

Are You at Risk of a Text Neck?

Jian Shao - May 8, 2020 0
Seems Familiar doesn’t it? Well, if you do hold your mobile device like this, it’s about time you stop because we have a 21st century problem at hand and it is known as Text Neck. Text neck? Yes, text neck. Text neck (try saying it repetitively and twice as fast for a fun tongue twister challenge) is [...]

Two Bananas a Day Keep the Doctor Away

The Reason Behind Your Stomach Pain: Lactose Intolerance

Who’s Up For Breakfast?

Alzheimer’s Did Not Spare Even the Former US President

May 8, 2020
© Getdocsays.com 2020. Most rights reserved.
We use cookies to ensure that we give you the best experience on our website. If you continue to use this site we will assume that you are happy with it.OkCookie policy