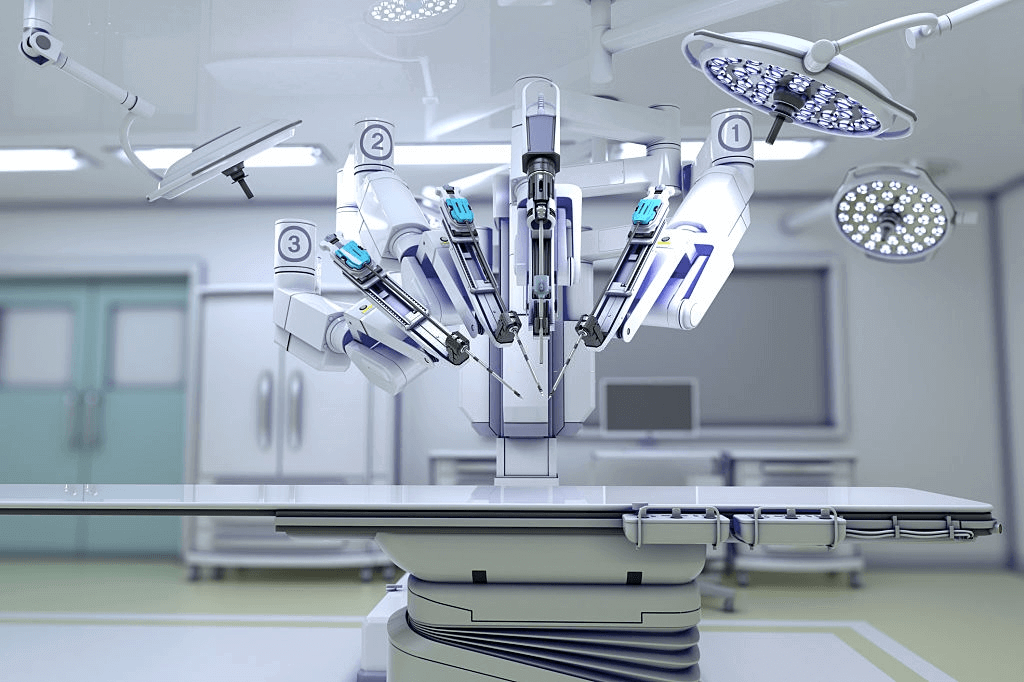 Robotic surgery, or robot-assisted surgery, as the term implies, is the use of robots in performing surgery. Robotic surgery allows doctors to perform various complicated procedures with more precision, flexibility, and control than possible with conventional techniques.

Although this term can give the impression that the robot is performing the surgery, the robot cannot run on its own. A robotic surgical system is designed to seamlessly replicate the movement of the surgeon?s hands with the tips of micro-instruments. It cannot make decisions or perform any type of action or maneuver without the surgeon?s direct input. Most of these robots are controlled by surgeons at the location of the surgery.

Robots are currently used not just for prostate surgery but for hysterectomies, the removal of fibroids, joint replacements, open-heart surgery, and kidney surgeries. They can be used along with MRIs to provide organ biopsies. It is also sometimes used in specific traditional open surgical procedures.

The goal of using robots in medicine is to provide improved diagnostic abilities, a less invasive and more comfortable experience for the patient, and the ability to do smaller and more precise interventions.

Remote surgery (also known as telesurgery) is when a surgeon performs surgery on a patient even though they are not physically in the same location. Remote operation combines elements of robotics, communication technology, and management information systems?substantially advanced telecommuting for surgeons, where the physical distance between the surgeon and the patient does not affect the success of the procedure.

Since the physician can see images of the patient and control the robot through a computer, he/she does not need to be in the same room, or even at the same location, as the patient: a specialist can operate on a patient who is very far away without either of them having to travel. This enables specialist surgeons to make their expertise available to patients worldwide, even in remote or difficult locations, without the need for patients to go beyond their local hospital.

This procedure can also significantly reduce patient trauma that might otherwise arise from less precisely guided operations. It provides a better work environment for the physician by reducing strain and fatigue. Surgeries that last for hours can cause even the best surgeons to experience hand fatigue and tremors, whereas robots are much steadier and smoother.

The surgeon?s role in unmanned surgeries is to prepare and plan the procedure, program the robot, and then oversee the operation. He or she will not become directly involved in the operation unless there is a problem. Such procedures are only possible once the area where the process is to take place has been fully mapped using tools such as computerized tomography (CT) scans, magnetic resonance imaging (MRI) scans, ultrasonography, fluoroscopy or X-ray photography.

A robot surgical system generally consists of one or more arms (controlled by the surgeon), a master controller (console), and a sensory system giving feedback to the user.

In 1985 a robot, the PUMA 560, was used to place a needle for a brain biopsy using CT guidance. In 1988, the PROBOT, developed at Imperial College London, was used to perform prostatic surgery.

The ROBODOC from Integrated Surgical Systems was introduced in 1992 to mill out precise fittings in the femur for hip replacement. Further development of robotic systems was carried out by Intuitive Surgical with the introduction of the da Vinci Surgical System and Computer Motion with the AESOP and the ZEUS robotic surgical system. (Intuitive Surgical bought Computer Motion in 2003; ZEUS is no longer actively marketed.)

Robotic surgery with the da Vinci Surgical System was approved in the US in 2000. The system comprises three components: a surgeon?s console, a patient-side robotic cart with four arms manipulated by the surgeon, and a high-definition 3D vision system. Hospitals have rapidly adopted this technique in the United States and Europe for use in the treatment of a wide range of conditions, including surgery for prostate cancer, hysterectomy (removal of a woman?s womb) and to repair the mitral valve (a valve in the heart).

The Pros and Cons of Robotic Surgery

The advantages of robotic surgery for patients are manifold. Using robots helps reduce tremor and fatigue in surgeons, especially in complicated operations that can last many hours?this consistent performance improves the overall quality of the surgical procedure. Pre-programmed movements enable greater precision and accuracy than a human surgeon is capable of. Faster, more precise surgical procedures also reduce the time taken for routine operations, thereby decreasing potential blood loss that would otherwise be associated with specific procedures. Robotic surgical systems are resistant to infection, and the ability to make smaller incisions means less trauma for patients, less pain, fewer complications and a quicker healing timeless time spent in intensive care or recuperating in hospital wards.

However, medical robotics is still a relatively new idea, and comparatively expensive, which can make it prohibitive for many hospitals and healthcare centers. It is best to exercise caution and always consult a physician or a specialist when choosing a procedure as part of a treatment plan.

Like any conventional open surgical procedure, robotic surgery carries with it some amount of risk, such as infection or complications. While robotic surgery is potentially faster than traditional medicine, this is not always the case in practice: there can be problems for surgeons in communicating with their assistants, especially in remote surgical procedures; technical issues sometimes arise, including malfunction and collision of instruments; and there are also still issues with latency?the time lapse between the moments when the physician moves the controls and when the robot responds.

Robotic surgical systems are also unable to eliminate the possibility of human error: the surgeon may incorrectly program the robot before surgery. If this happens, the robot, lacking human judgment, is unable to change its course during the operation, and will do what it has been programmed to do. In contrast, a human surgeon can react to unforeseen circumstances and will make any necessary adjustments to the procedure.

The high cost of equipment for a robotic surgical system means that routine operations using robots may be less cost-effective than standard procedures, and it is difficult for surgeons specializing in robotic surgery to maintain their skills because there are so few cases involving robotic surgery.

Tumors in the throat, base of the tongue, and tonsils can be a technical challenge to reach and have traditionally been removed through surgeries requiring a large neck incision and cutting of the bottom jaw. These types of operations often require extended hospital stays, extensive rehabilitation, and may result in difficulty in swallowing and speaking.

Advances in surgical equipment have made it possible to reach these tumors through the mouth by using robotic technology and minimally invasive techniques, allowing for a guided endoscope to provide a high resolution, 3D image of the back of the mouth and throat?a painful area to reach with conventional tools. This robotic procedure enables surgeons to work from within a patient?s mouth, avoiding external incisions in the neck and jaw that can leave an individual with permanent scarring and difficulties in eating, speaking, and swallowing.

GetDoc interviewed an ENT specialist in Singapore about Robotic Surgery: Dr. Ralph Stanley, of Stanley ENT and Sinus Centre. We asked him to share some of his views on Robotic Surgery in general, and specifically in the ENT/Head and Neck area.

Dr. Stanley graduated from the University of Singapore with an MBBS degree in 1978. In 1982 he was awarded Fellowship of the Royal College of Surgeons of Edinburgh (FRCS) in Ear, Nose & Throat Surgery. He was also Head & Senior Consultant, Department of Ear Nose Throat Surgery, at Singapore General Hospital from 1992 to 1995, Visiting Professor at Stanford University?s Department of Otolaryngology / Head & Neck Surgery in 1993, and Course Director in Endoscopic Sinus Surgery in Vietnam.

1.All About Robotic Surgery 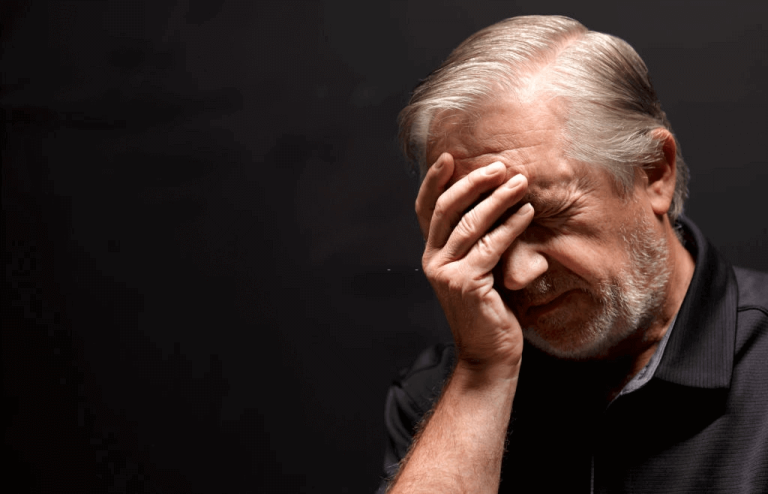 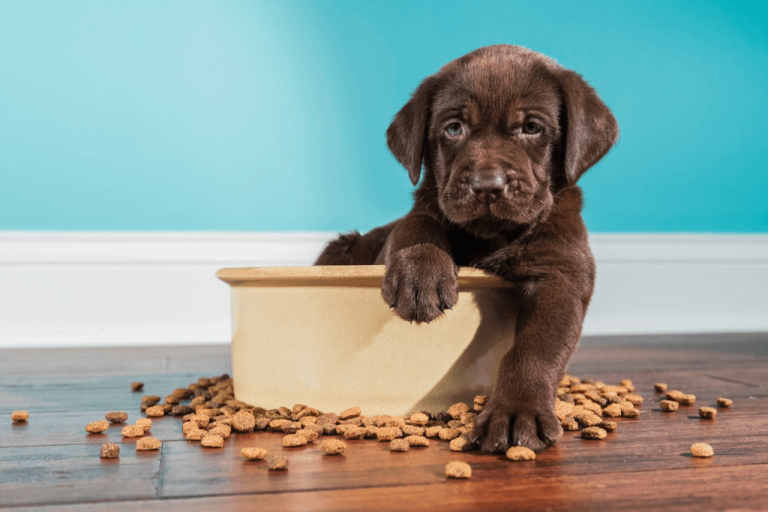 Last week, a debate about cosmetic surgery at GetDocSays provoked a heated discussion amongst the readers. This week, it?s time for humans to move aside, because we will be talking about animals. Yes, you heard me right. It seems that animals need makeovers too. Generous amount of money has been spent by South Korean pet […] 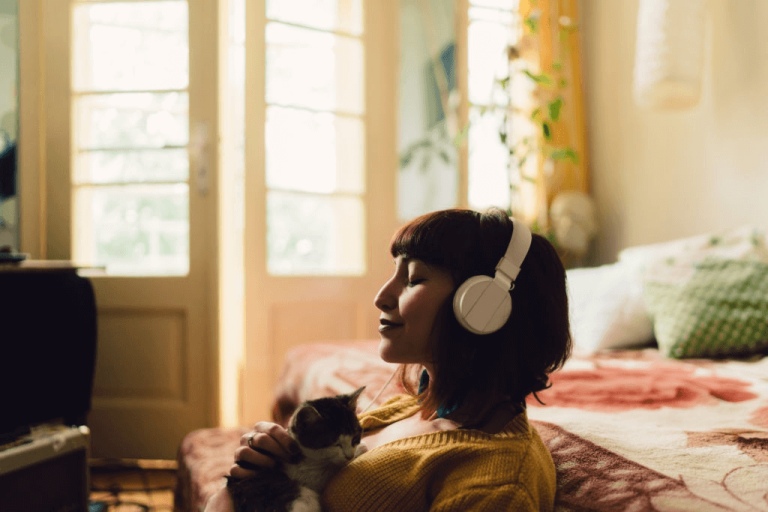 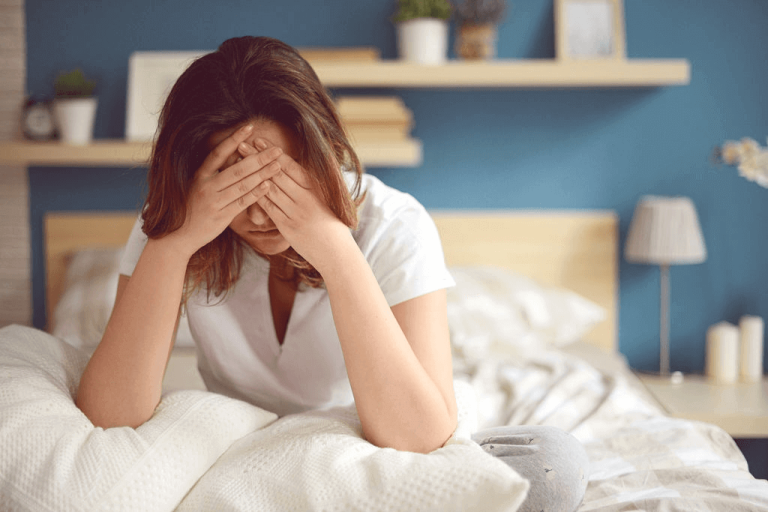 Depression is one of the most common forms of mental disorders. In 2015, experiencing a major depression is the third most common cause of hospitalization in the United States both for the youth and adults in the age range from 18 to 44. Despite the high prevalence of this mental disorder, it is often understood […] 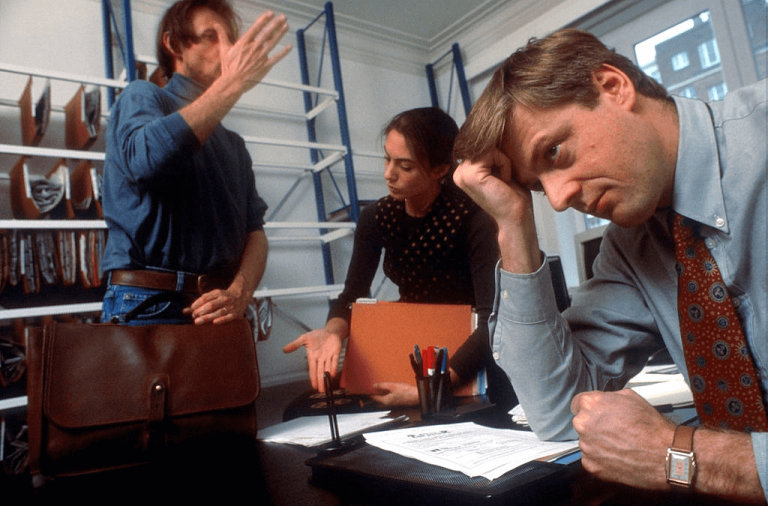 Stress! Our company may not overstate the value of handling stress for a much better, more healthy, and also far better life. Our modern-day globe places our team in a lot of stress that it becomes almost tough to escape stress. Today, additional individuals are actually thinking bewildered more than ever before in the past…. 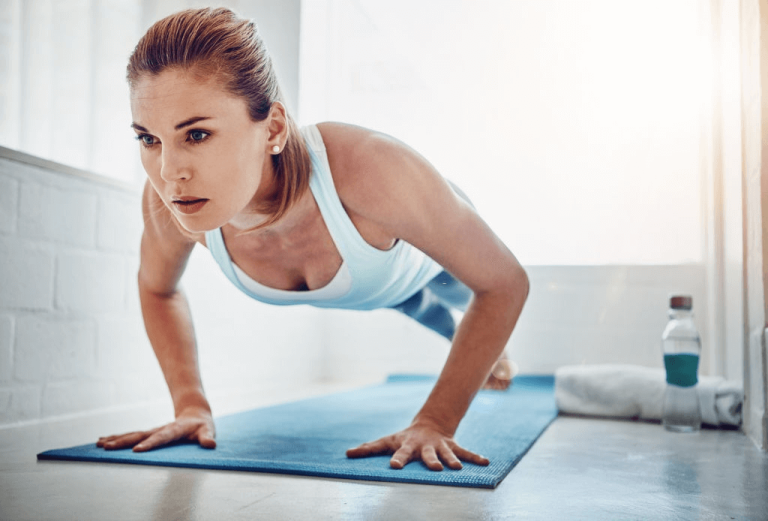 Exercise in the early morning: With the first-morning workout, you will be active the entire day and have a healthier lifestyle. In the morning, crucial hormonal agents in the body helps develop muscle in our collection. It’s a vacuum time. You’re taking advantage of these naturally circulating hormonal agents as they’re peaking. There’s a lot…